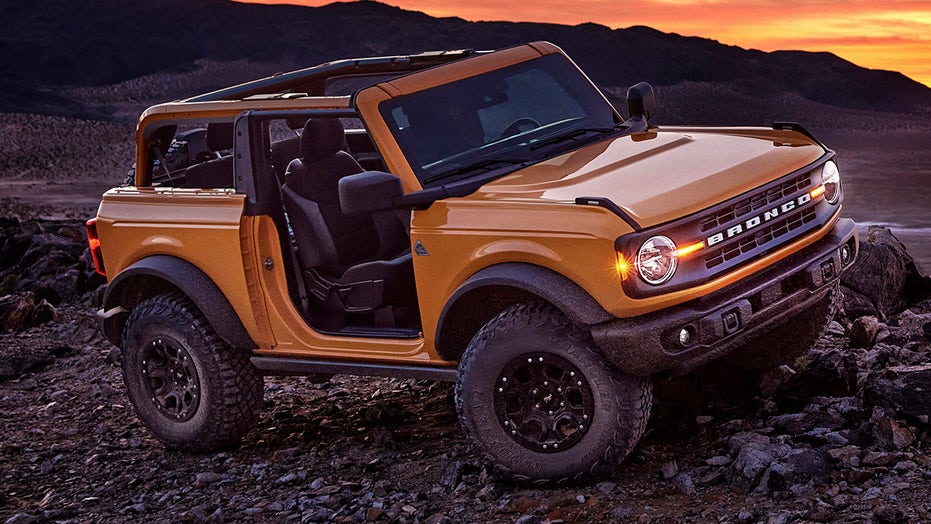 The rebooted Ford Bronco has been a long time coming, and some customers are going to have to wait a little longer than expected to get theirs.

The automaker has sent letters to order holders who were expecting to receive their trucks in early June notifying them that the delivery dates have been pushed back 2-3 weeks.

The delay is due to the ongoing semiconductor chip shortage hampering the auto industry and directly related to a current two-week shutdown at Ford’s Michigan Assembly Plant, where the Bronco is being built, that is scheduled to run through May 30.

A Ford spokeswoman for manufacturing told the Detroit Free Press that the delays represent “adjustments” and that “we are still on track” for deliveries this summer.

4 COOL ACCESSORIES FOR THE 2021 FORD BRONCO

Ford had previously shifted the start of deliveries from spring to summer due to production challenges caused by the coronavirus pandemic before the chip shortage became the primary issue.

On the bright side, Ford last week confirmed that the Bronco will be more powerful than originally advertised after finalizing its ratings with higher outputs for its two engine options.