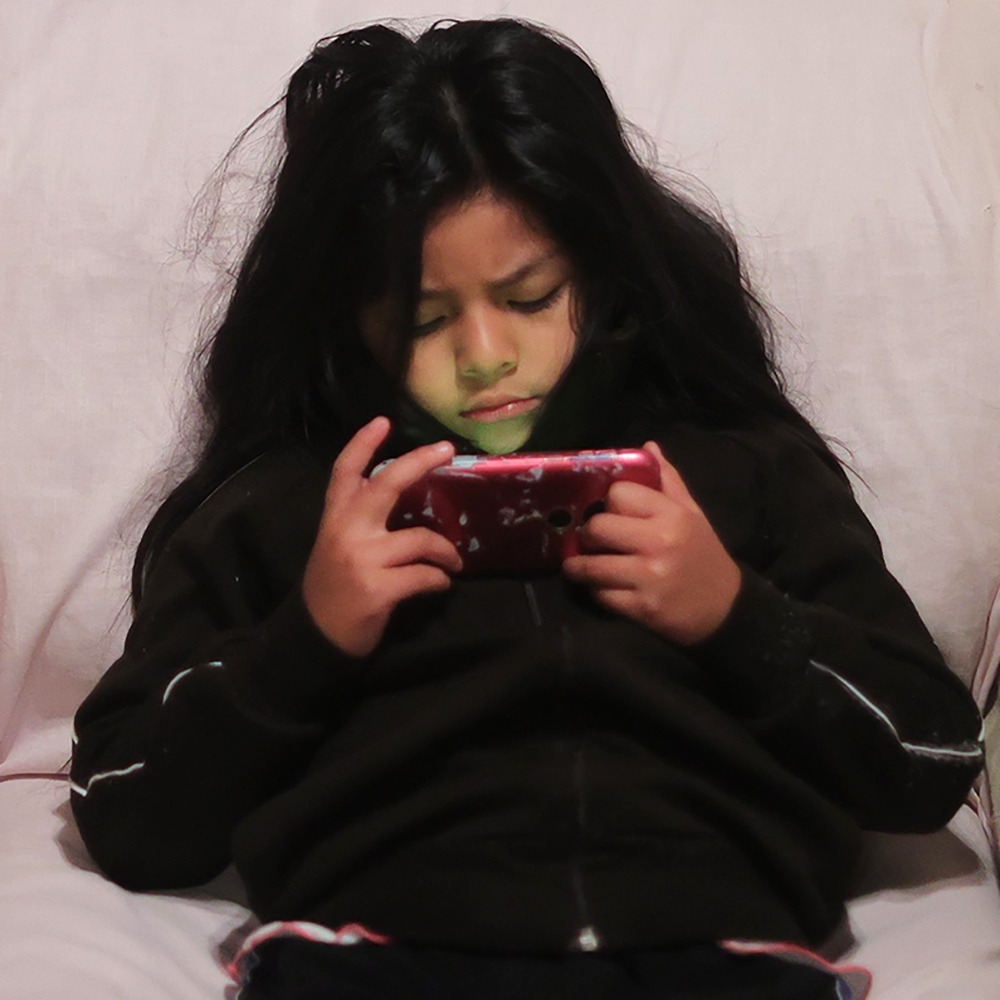 More children may have developed nearsightedness as an unexpected side effect of the Covid-19 pandemic, a new study suggests.

An analysis of eye test data from nearly 2,000 Hong Kong school-age children revealed that the rate of nearsightedness that developed during the pandemic more than doubled what was found in a pre-pandemic study of children the same age, according to the report in the British Journal of Ophthalmology.

“When people think of consequences that this unprecedented level of quarantine has on physical and mental health, it is not initially obvious that children’s visual development is one of them,” a co-author of the study, Dr. Jason C.S. Yam, an associate professor of ophthalmology and visual sciences at the Chinese University of Hong Kong, said by email.

“Our study showed that less time spent outdoors and more time spent on near work, including screen time, is associated with faster progression in short-sightedness, or myopia,” Yam said.

While myopia may seem like an innocuous condition, it can predispose people to other ocular complications and increased risk of vision loss later in life, he said.

To explore whether the pandemic might have affected children’s eyes, Yam and his colleagues recruited 709 children ages 6 to 8 between January and August 2020 and followed them for an average of 7.89 months. The researchers then compared data from a group of 1,084 children in the same age range who were studied before the emergence of Covid.

Kids need to put their computers down and spend more time outside.

The researchers also looked at how much the axial length — measured from the cornea to the back of the eye — was changing over time. In children with progressive nearsightedness, the axial length increases as children age, so that if the eye could be viewed in profile it would look more oblong than circular. The annual estimated change in axial length among children during the pandemic was 0.45 millimeters, compared to 0.28 in the pre-Covid group.

“An increase in outdoor time has been consistently shown by multiple studies in different countries to have a protective role against the development of myopia, and is a top priority among international recommendations for myopia control strategies,” Yam said.

Animal studies have suggested that outdoor light helps protect against myopia by sparking “an increase in dopamine release in the retina, which inhibits elongation of the eyeball,” Yam said.

Dr. Tamiesha Frempong, an assistant professor of ophthalmology at the Icahn School of Medicine and the New York Eye and Ear Infirmary at Mount Sinai, hopes the study will remind doctors and parents that many children have been spending less time outside and more time in front of screens over the last 18 months.

“In our office, we’ve seen a lot of kids coming in with more progression than you would expect,” Frempong said. “Kids need to put their computers down and spend more time outside, not only for their vision but also for obesity.”

How much time should kids spend outdoors?

The new study suggests that there may be a large bump in the number of children who have developed nearsightedness, said Dr. Megan Collins, an assistant professor of ophthalmology at the Wilmer Eye Institute at the Johns Hopkins School of Medicine.

One problem with kids’ staying home is that many aren’t getting the eye tests they typically get in school, Collins said. Certain symptoms can alert parents that eye problems are developing, such as “squinting, rubbing eyes a lot and complaints of eyestrain,” she said

For some, glasses may not be the entire solution, Collins said. “When the eyes become elongated, that increases the risk of problems, such as retina detachment and other retinal problems that could be vision-threatening,” she said.

Linda Carroll is a regular health contributor to NBC News and Reuters Health. She is coauthor of “The Concussion Crisis: Anatomy of a Silent Epidemic” and “Out of the Clouds: The Unlikely Horseman and the Unwanted Colt Who Conquered the Sport of Kings.”