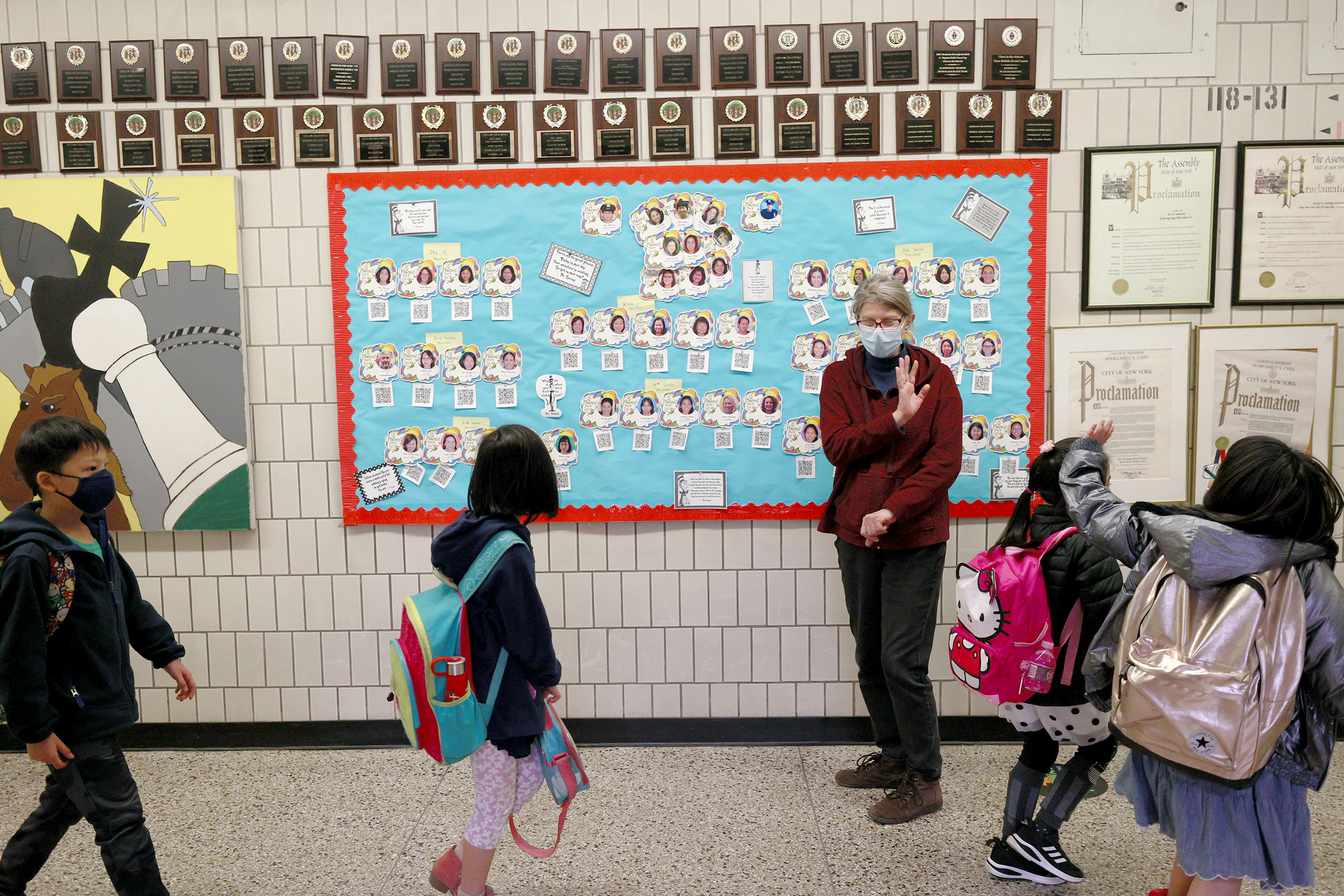 The nation’s largest school district can immediately impose a vaccine mandate on its teachers and other workers, after all, a federal appeals panel decided Monday.

The three-judge panel of the 2nd U.S. Circuit Court of Appeals in Manhattan issued a brief order late in the day that lifted a block of the New York City schools mandate that a single appeals judge had put in place Friday.

After an adverse ruling from a Brooklyn judge, a group of New York public school teachers had brought the case to the appeals court, which assigned a three-judge panel to hear oral arguments Wednesday. But the appeals panel issued its order Monday after written arguments were submitted by both sides.

Mayor Bill de Blasio announced in August that about 148,000 school employees would have to get at least a first dose of the Covid-19vaccination by Sept. 27. The policy covers teachers, along with other staffers, such as custodians and cafeteria workers.

As of Friday, 82 percent of department employees have been vaccinated, including 88 percent of teachers.

But lawyers for teachers argued Monday in papers submitted to the 2nd Circuit that teachers who are placed on unpaid leave because they have not complied with the order will be irreparably harmed if the appeals court failed to block the mandate.

The lawyers wrote that the city’s order will “leave teachers and paraprofessionals without the resources to pay rent, utilities and other essentials. The harm is imminent.”

On Sunday, the city submitted written arguments to the appeals court, saying the preference by some teachers “to remain unvaccinated while teaching vulnerable schoolchildren is dwarfed by the public’s interest in safely resuming full school operations for a million public school students and ensuring that caregivers citywide can send their children to school secure in the knowledge that sound safety protocols are in place.”